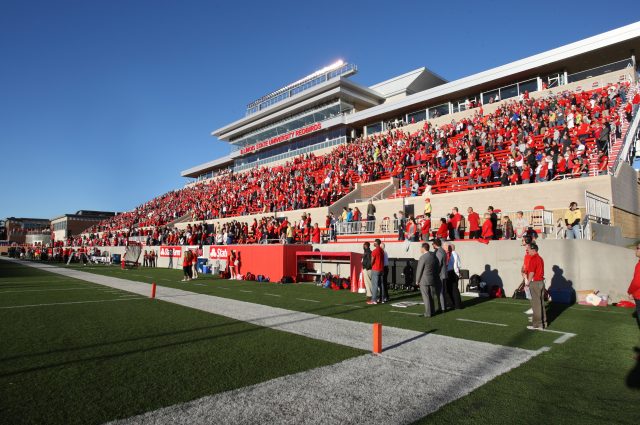 Illinois State won six team titles during the 2018-2019 season, which resulted in the Redbirds being crowned as the Missouri Valley Conference All-Sports Champion.

“The Redbirds had a very strong year across the board, with the six MVC championships certainly setting the tone,” Illinois State Director of Athletics Larry Lyons said. “All the credit goes to the coaches and student-athletes who put in the work and competed at a high level throughout the year. Also, our support staff were a big part of this effort including strength and conditioning, athletic training, nutrition, equipment, compliance and our academic support team. I think it is important to mention that we also broke our GPA record by posting a 3.31 this spring. I am so thankful for our committed student-athletes and staff, as we got it done in the classroom and in our various competitive venues. Our fans, donors, alumni and community should be very proud of their Redbirds.”

Counting Illinois State this year, only seven times since 1992-1993 (merger of MVC men’s and women’s sports) has an institution had more than five team titles. Illinois State had claimed six or more league titles in its history four other times, but all before the MVC/Gateway conferences merged for that 1992-93 season. Either Illinois State, Missouri State or Wichita State, meanwhile, has earned the league’s all-sports championship trophy every year since 1995. Notably, the Redbirds have finished first, second, or third in 26 of the past 29 years.

this is a boilerplate